Audio Media is one of the oldest special magazine publishers in Denmark. We focus on the thing we do best – communicating information about technology and lifestyle products in an accessible way to many hundred thousand readers.

We publish our own magazines, produce client magazines and deliver SEO optimized texts to external customers. We can engage the readers on any media, both print as well as online.

Audio Media emphasizes that employees cooperate and function as a whole and the company strives to be a working environment where rigid organizational beliefs do not exist. Cooperation and mutual respect are keywords. The departments include the editorial (mainly AOD), the client magazines and the daily newsletter AOD IT-UPDATE, management, sale, production, administration and accounting.

In addition to the permanent staff, each magazine is associated with a wide range of permanent freelance writers.

Audio Media was originally called Forlaget Audio, when Klaus Nordfeld started the company in 1971. For many years, the Hi-Fi magazine High Fidelity was the flagship of the company but later on other well-known publications like HiFi Årbogen and Ny Elektronik were added. 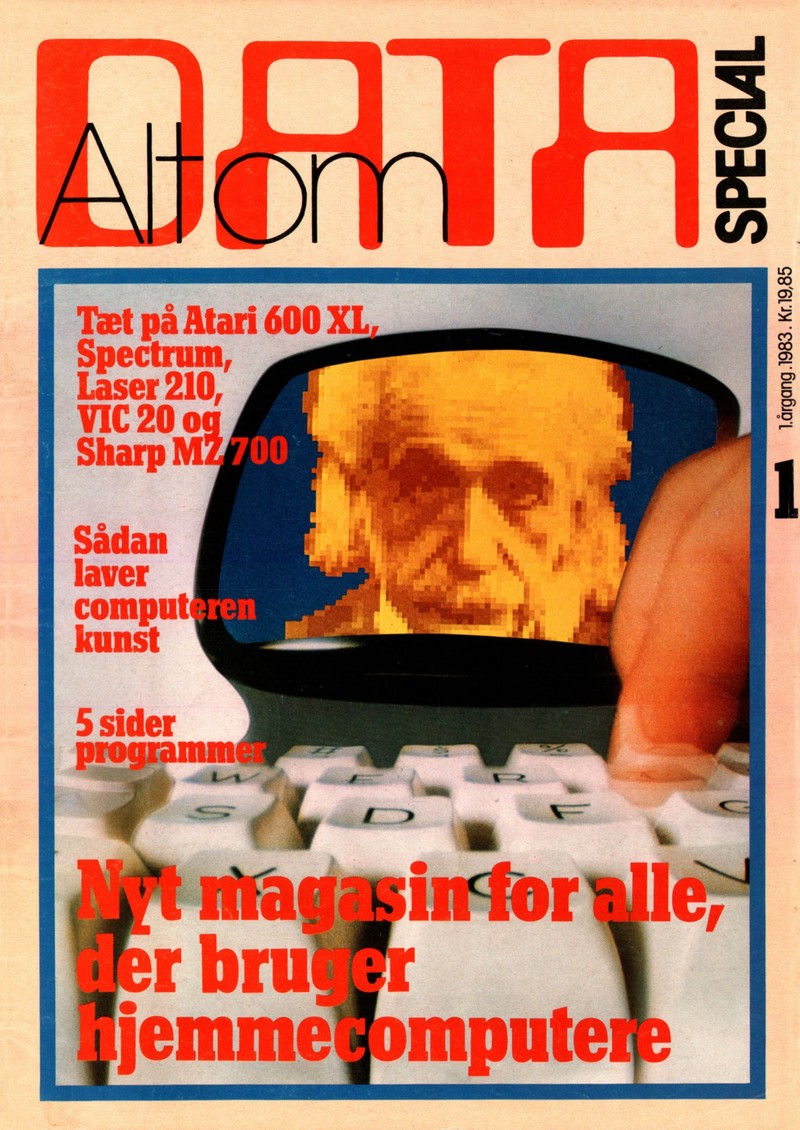 It was the latter which in the early 80s introduced a special section in the magazine. The section was focusing on computers and was named Alt om DATA. The rest is history.

If you want to take a look at an early version of Alt om DATA, you can – thanks to Carsten Jensen, Børge Larsen and Mikkel Jensen – read it online by clicking on the front page of the magazine.

In 1983, Alt om DATA became an independent magazine, which today is more than 35 years old and still has status as Denmark’s leading IT magazine.

In 1985, Privat Computer was added to the line of magazines. At the time, the magazine was called COMputer and was a Commodore-related magazine. After several years with focus on, among others Amiga, the magazine moved its focus area to the PC and was renamed Privat Computer. In early 2006, the magazine merged with Alt om DATA, which was relaunched.

In 1997, the publisher sold High Fidelity to the two editors. At the same time the work began building websites to meet the growing interest in the new media. The IT portal ITsvar.dk was created along with independent sites for all the magazines.

Among the latest customer magazines are Quality Magasinet (Fona) and a BTB-magazin for Elkjøp/Elgiganten in Denmark, Norway, Sweden, and Finland.

During the years, Audio Media A/S has moved more of its business on the Internet and the social media. AOD.dk is today one of the largest tech sites in Denmark.

After nearly 40 years, Klaus Nordfeld decided to sell his company. The new owners are Christian Vaabensted and Aksel Brinck (CEO).